I found a queen ant in the city (Adelaide South Australia) a few weeks ago and on impulse caught it in my empty coffee cup and brought it home. I had a 5cm x 5cm enclosure made up with compressed substrate and a drinking straw added to deliver water to the bottom of the substrate so I popped her in. As soon as I "injected" water down the straw she started digging a burrow next to it so now I have to wet the surface anyway!
These are old pictures, taken on arrival home then once she laid a cluster of eggs. Not being sure if she was a species where the queen forages for food initially I added a few raw sugar grains and a tiny piece of beef. The beef was ignored but it seemed to me that she moved the sugar grains to the mouth of her burrow before blocking it and laying eggs. Since laying eggs I don't think she's surfaced.
I have a tentative I.D. of an Australian meat ant, Iridomyrmex species. 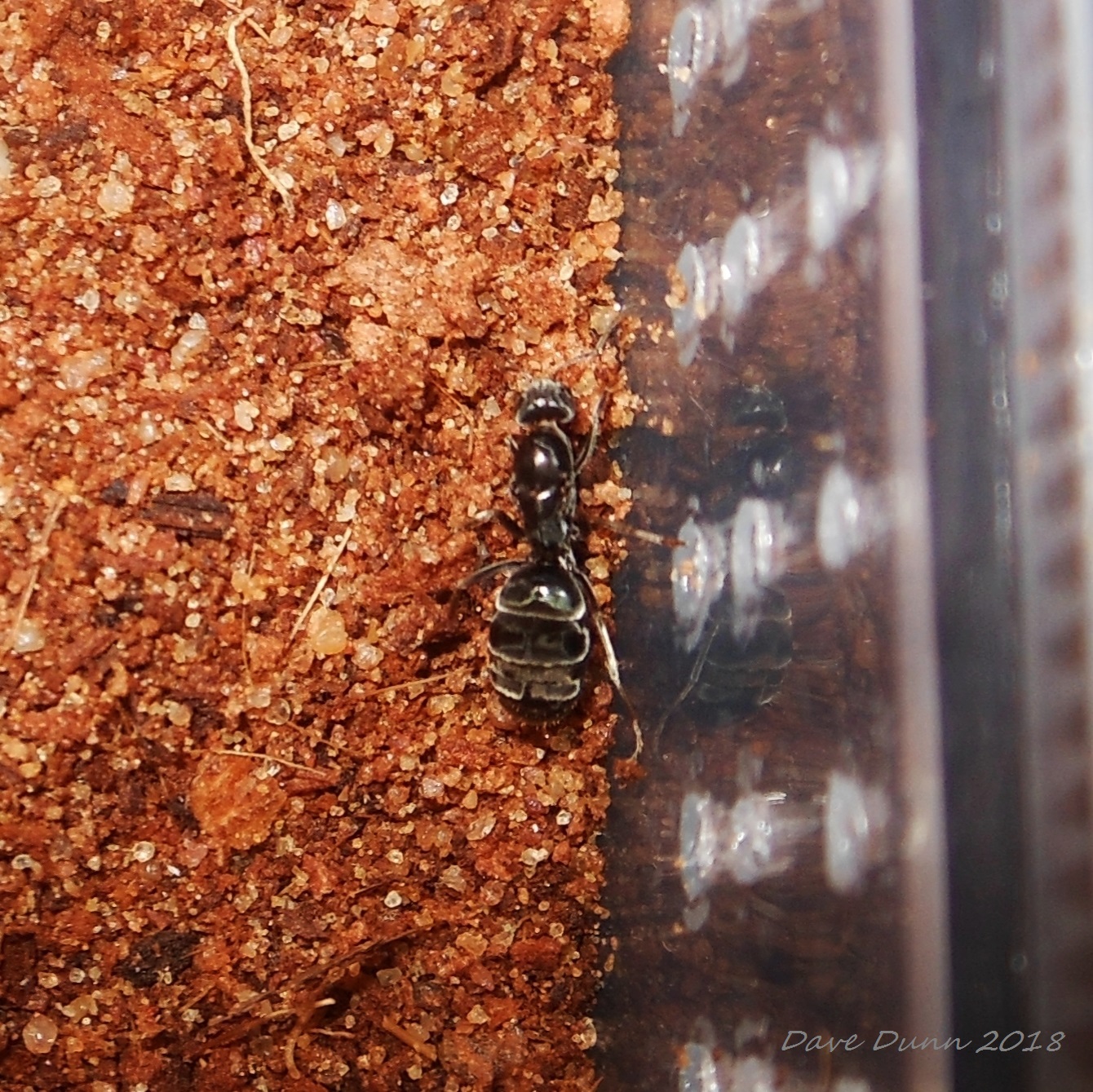 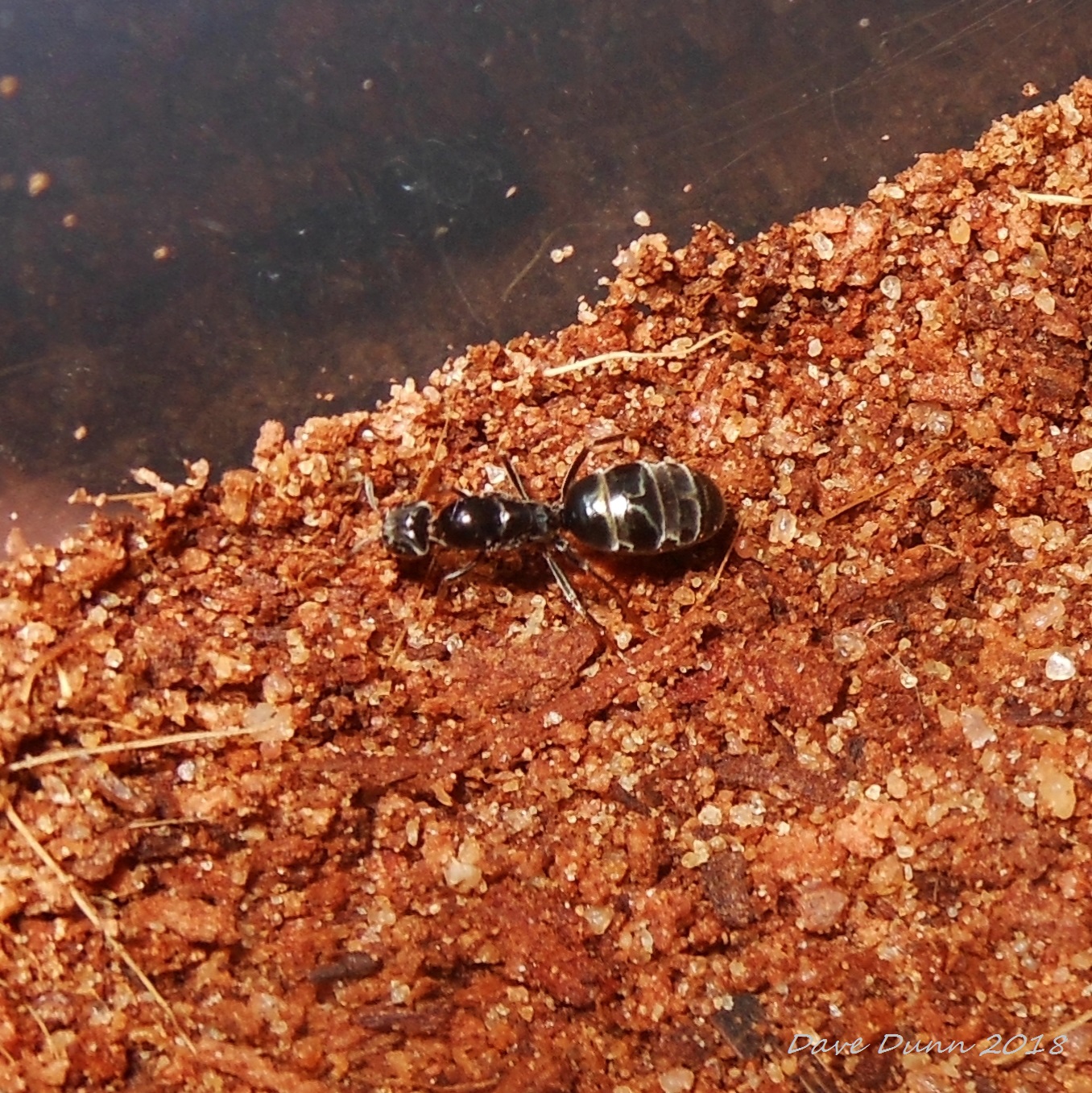 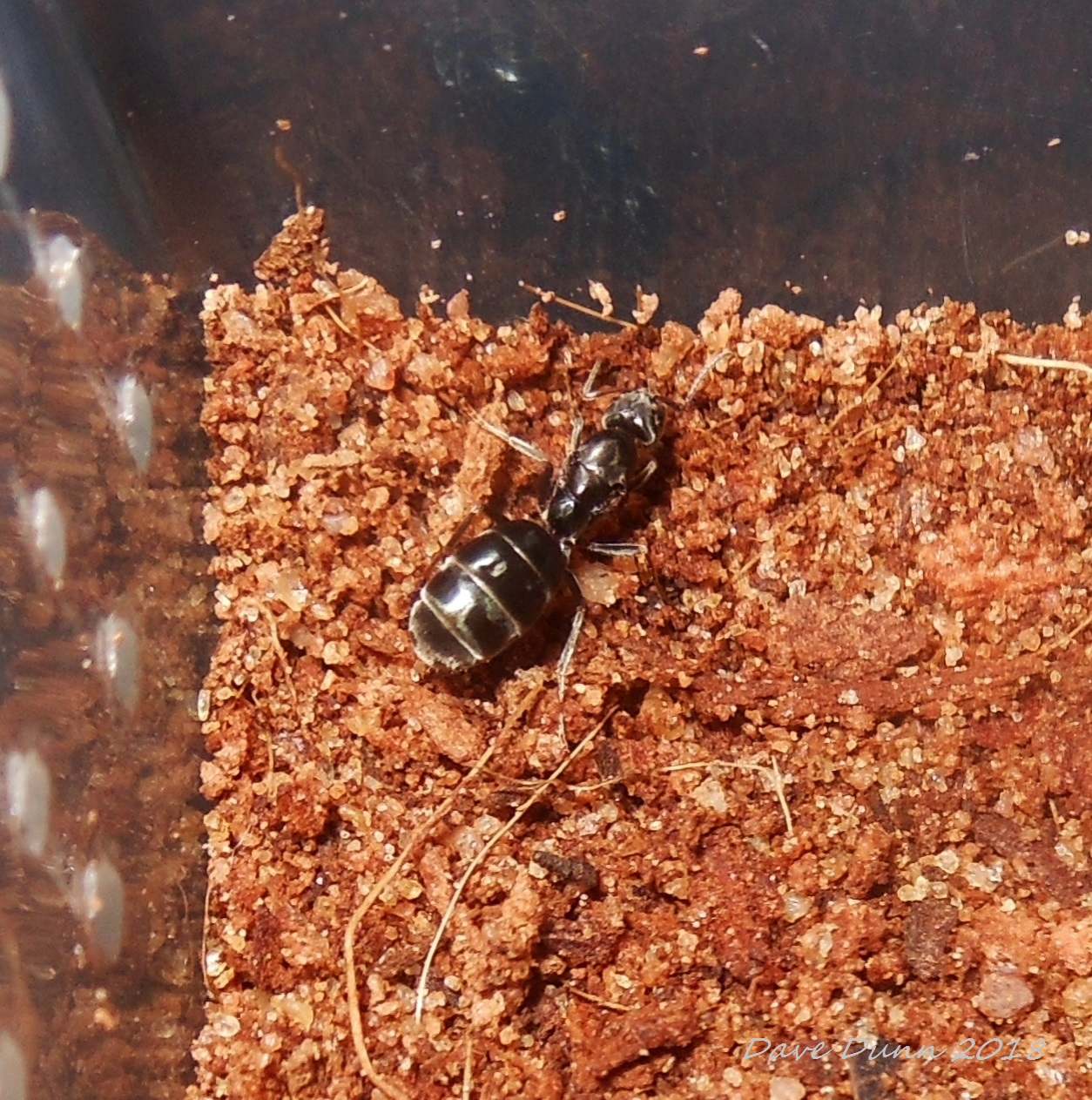 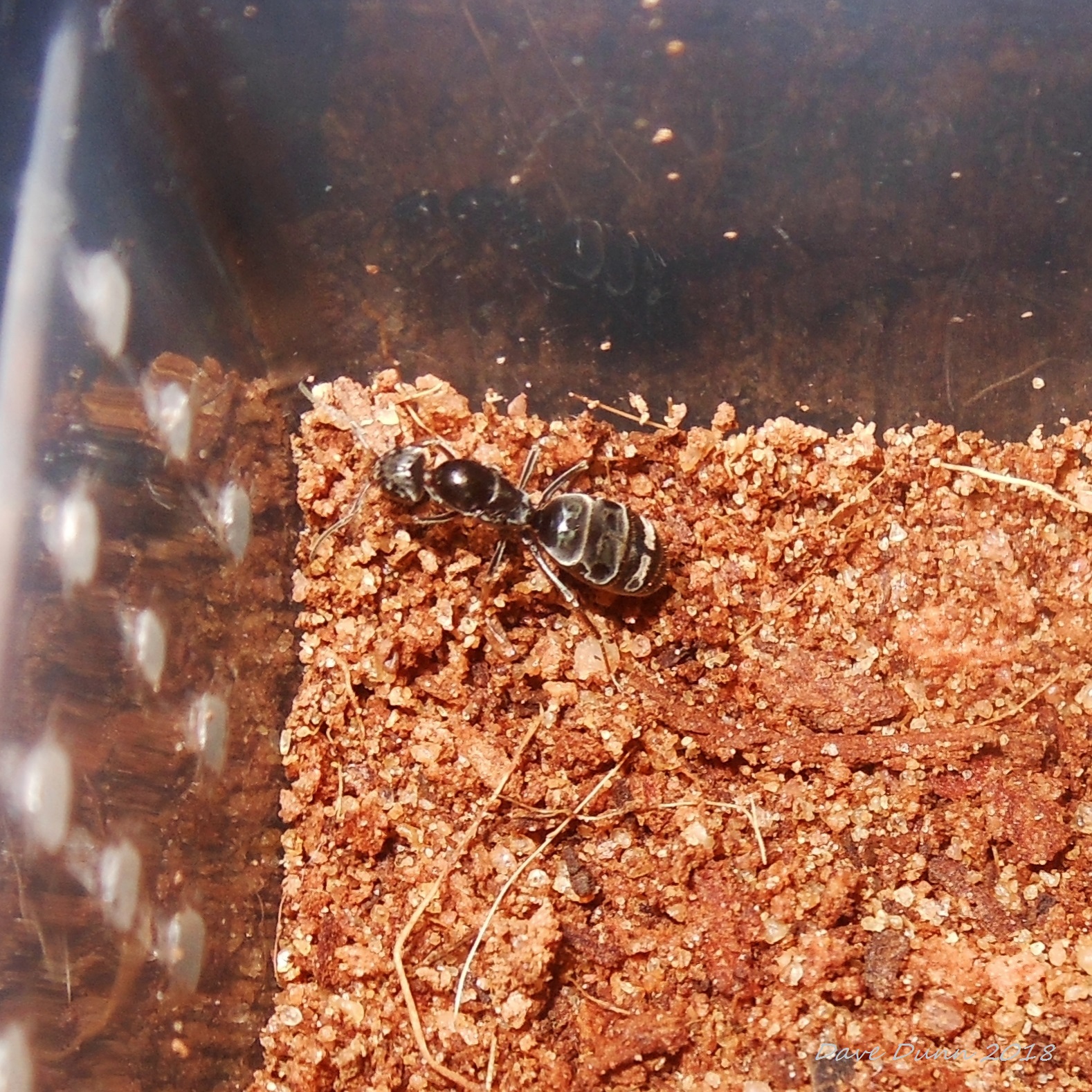 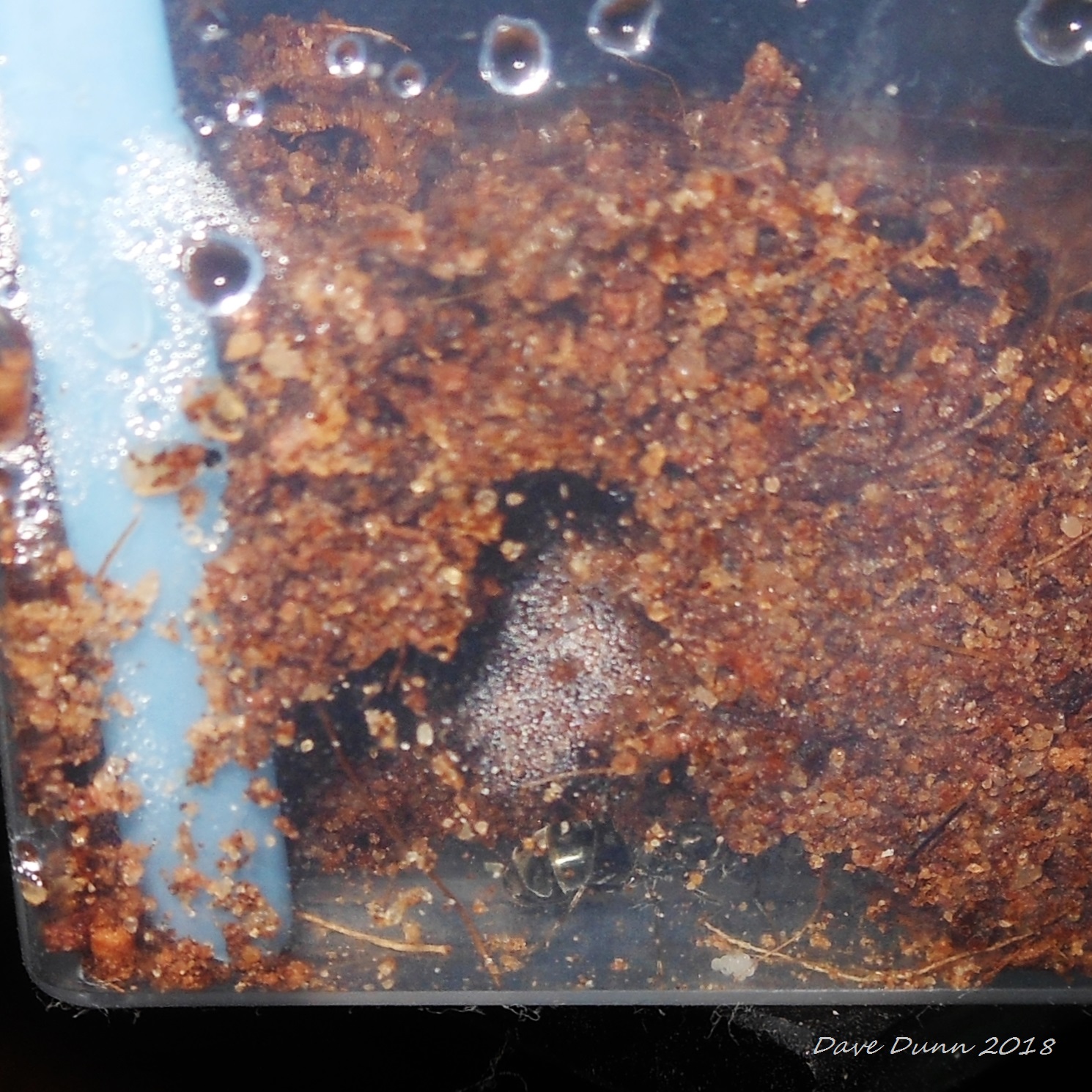 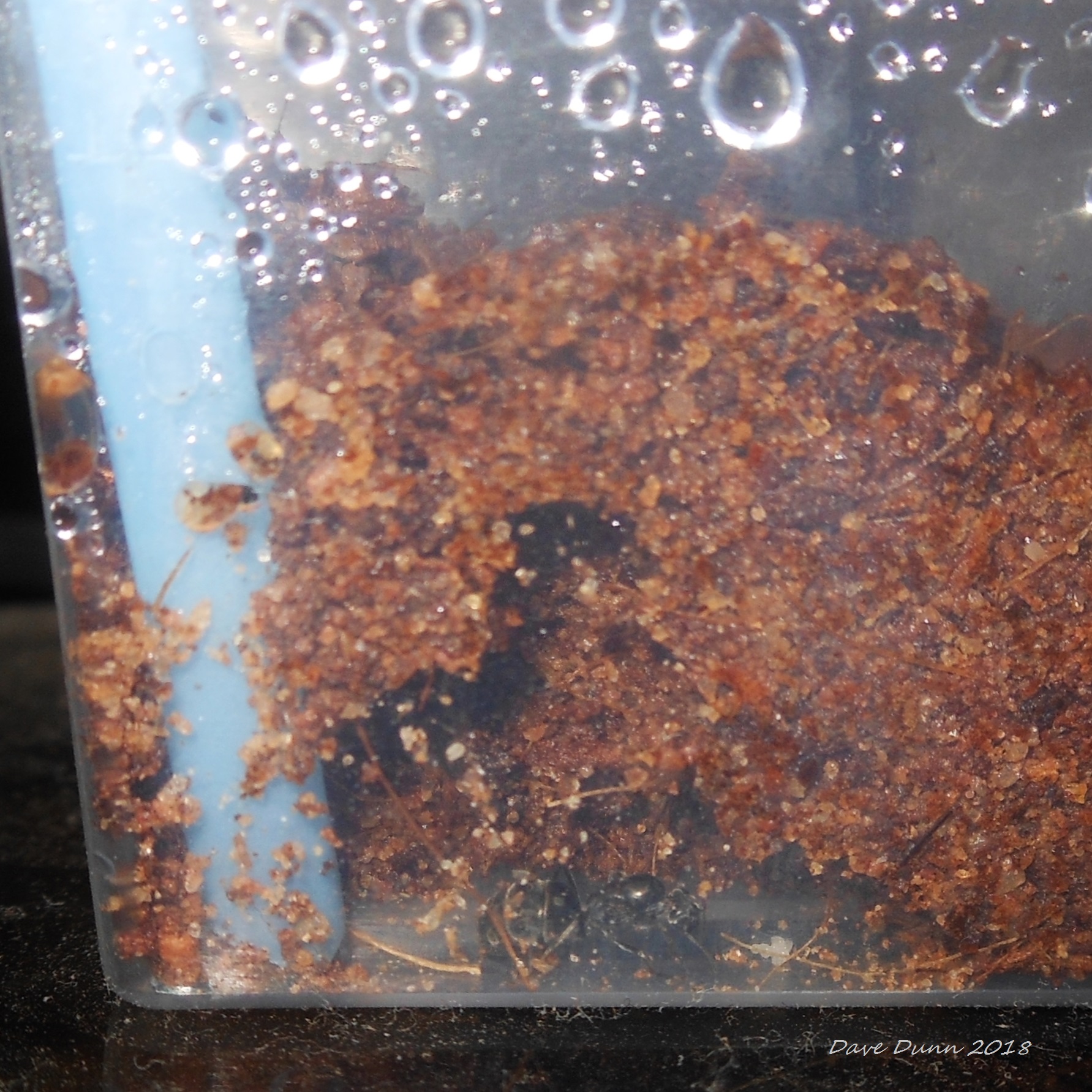 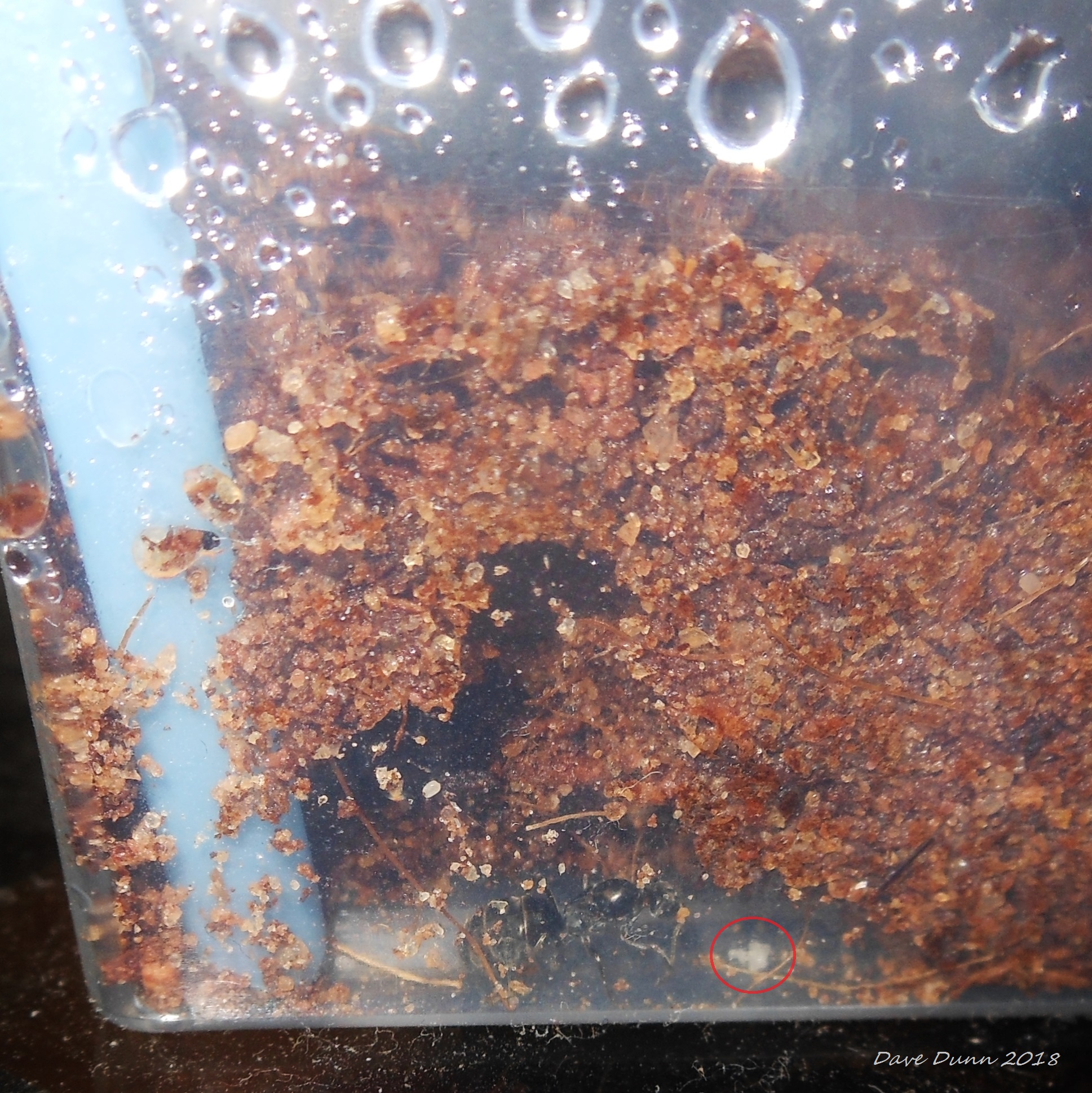 Whenever I expose this side to the light she picks the egg cluster up as if to move it so I limit the time the enclosure is exposed on this side.
You must log in or register to reply here.
Share:
Reddit Pinterest Tumblr WhatsApp Email Share Link