Menu
Log in
Register
You are using an out of date browser. It may not display this or other websites correctly.
You should upgrade or use an alternative browser.

Does your tarantula has a name? Tell me :D

Tarantula Club Member
Our two first were “PunchInTheNose” and “Booyakasha”.

Oursapoil said:
Our two first were “PunchInTheNose” and “Booyakasha”.
Click to expand... 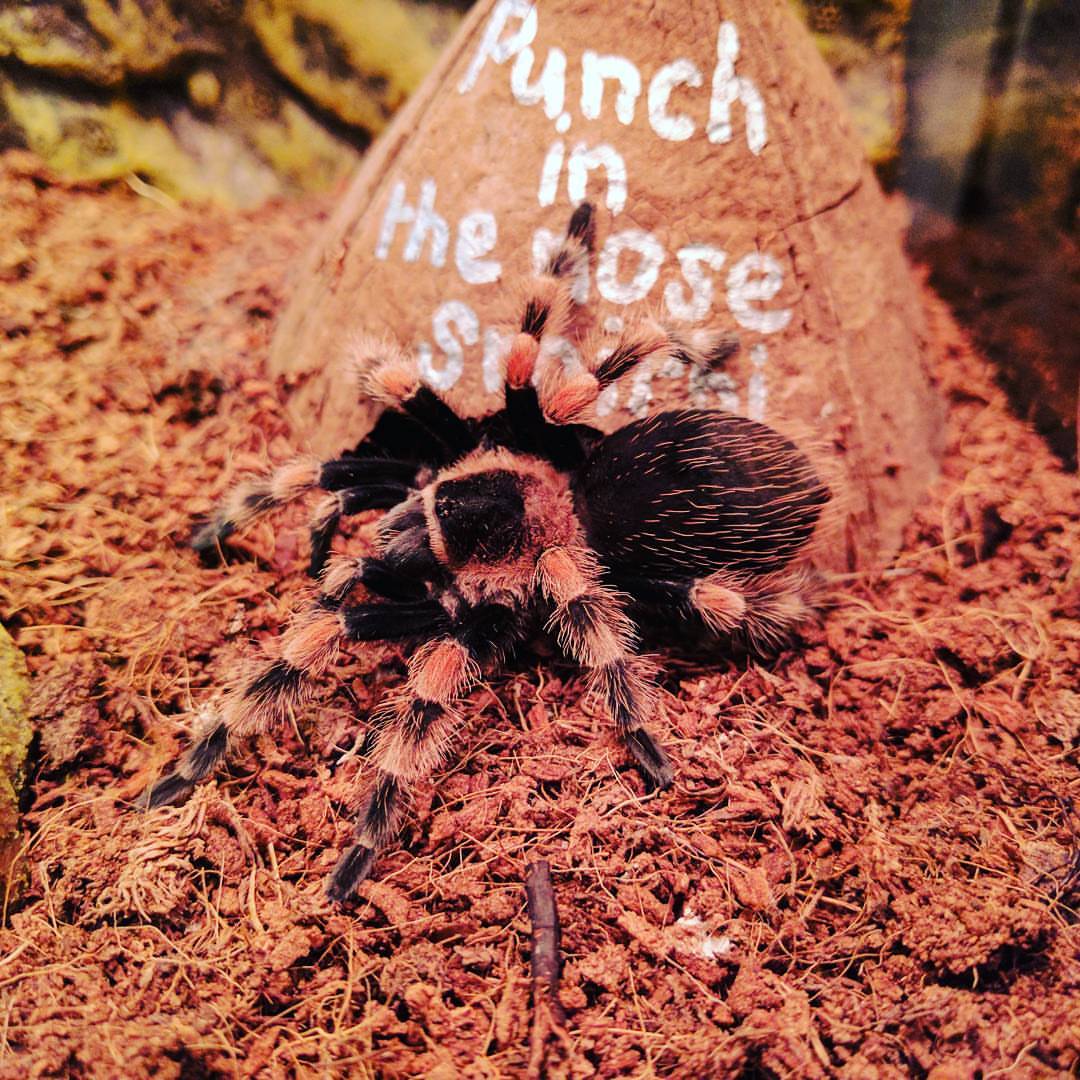 Staff member
1,000+ Post Club
3 Year Member
Tarantula Club Member
All of mine have pet names but with 90 there's too many to list here.

some of their names

octanejunkie said:
Mine are named after cartoon characters, mostly
Click to expand...

Can we get pictures of Beavis and Butt-Head?

Oursapoil said:
Can we get pictures of Beavis and Butt-Head?
Click to expand... 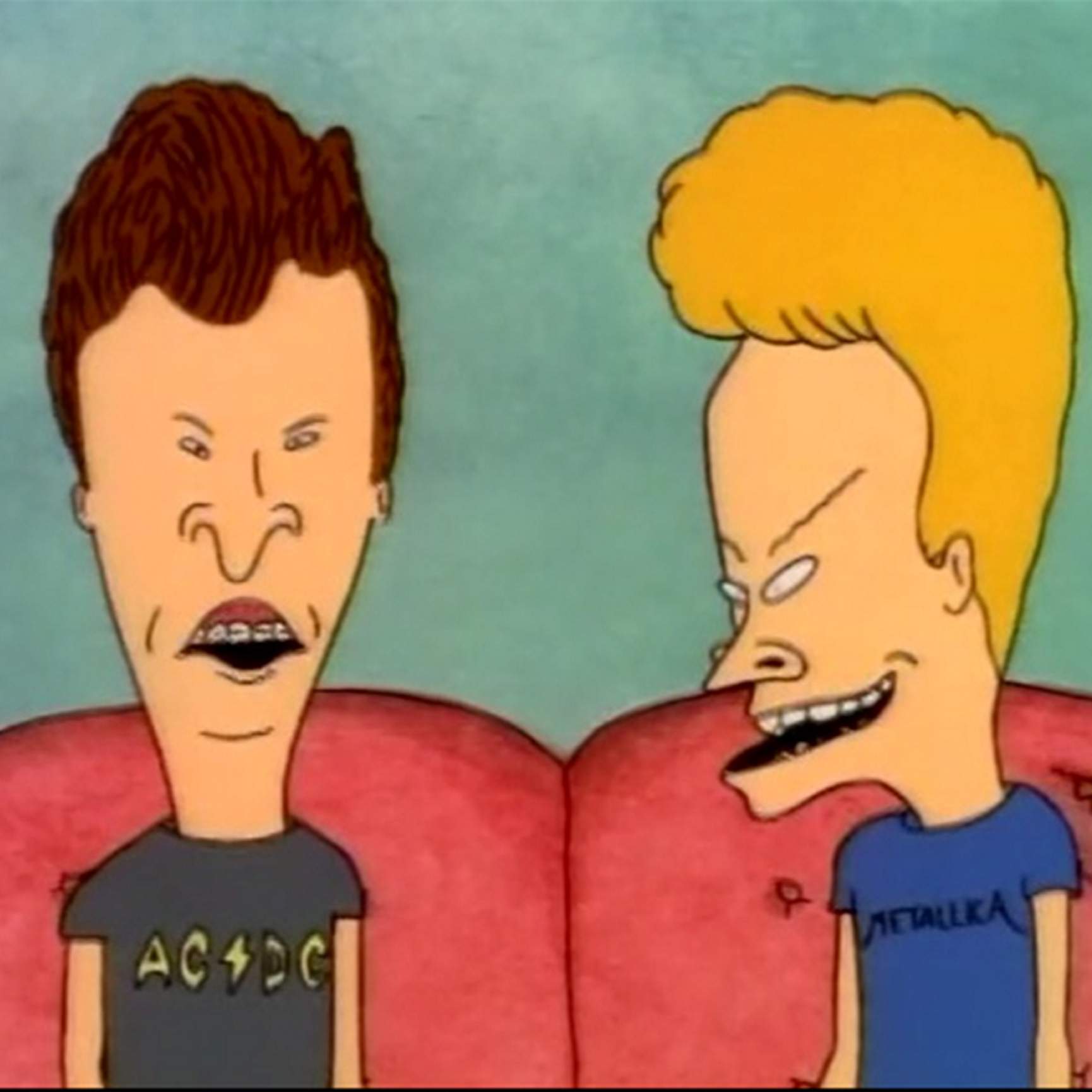 All of mine have names. Harpac Shakur (Harpactira pulchripes) and Donnie Chaco (Grammostola pulchripes) are the two I'm most proud of.
P

"Who's that walking up the waallllllll?"

1,000+ Post Club
3 Year Member
Only a few have names, both of my T. albopilosus are named after household products.

PanzoN88 said:
Only a few have names, both of my T. albopilosus are named after household products.
Click to expand...

Is one of them Mr Clean?

octanejunkie said:
Is one of them Mr Clean?
Click to expand...

Mop and broom, I did have two others named feather duster and toothbrush.

Mop and broom, I did have two others named feather duster and toothbrush.
Click to expand...

My daughter's A. chalcodes' name is 'Petals', which she named when she was 5. Took until last year to figure-out why she named it that, but apparently each of her legs is like a flower-petal, lol.

A. geniculata's name is 'Amelia', since her entire first week here, she spent digging and making sad attempts to move her water dish. Amelia means "industrious".

M. Balfouri's 'Calamity Jane', as I've never seen such a chaotic frenzy of illogical skittishness in all my life. She's still a sling, so hoping that name becomes irrelevant once she's older

T. Blondi is 'Lenore', after my favorite Poe poem.

A. seemanni is 'Orca', which my daughter named, since when we bought her as an adult, she was strictly black and white. Not sure about that name, but, too late now...

L. parahybana sling is 'Vasha', which is the Slavic form of Vladmir, which means "Of great power'.